Almost 21% of oxygen enters into our lungs and blood stream with every breath we take.Life would no longer be possible if we were deprived of this magical element.

Mild Hyperbaric Oxygen Therapy(HBOT) is an exciting medical treatment approved by the FDA and AMA which enhances tissue levels of life giving oxygen. Normally, oxygen is almost exclusively carried by red blood cells. During HBO therapy, there is a substantial increase in the amount of oxygen carried in all body fluids including plasma, cerebrospinal fluid, lymph, and intracellular fluids. 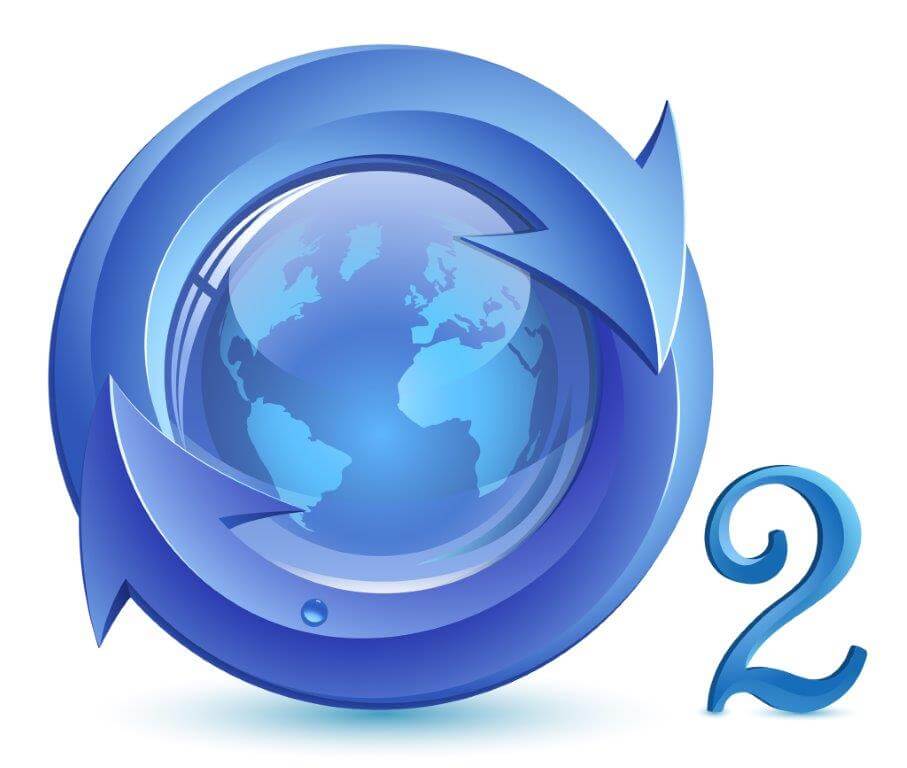 According to a recent study published in the American Journal of Physiology-Heart and Circulation Physiology, (http://ajpheart.physiology.org/) mild hyperbaric oxygen treatments increases by 800% the number of stem cells circulating in a patient’s body. Stem cells, also called progenitor cells, are important players in repairing the body after injury and in tissue regeneration. Stem cells exist in the bone marrow and other tissue and are capable of changing their characteristics to become part of many different organs and tissues.

When a body part is injured, stem cells are mobilized and provide the cells necessary for the healing process to occur. You need stem cells to be activated and energized by oxygen at some level so the more activation and differentiation of stem cells occurs the more effective cell and tissue repair will be. Mild Hyperbaric oxygen therapy (HBOT) provides an important trigger or stimulus for this mobilization.

HBOT( Mild Hyperbaric Oxygen Therapy) has been practiced for many years with remarkable results.

The idea of infusing the body with oxygen is not a new concept….and to do so under 4psi pressure is relatively new. It is the pressure that actually helps the oxygen to reach areas of your body that at other times may not have been adequately supplied with O2 or to re-oxygenate areas that have previously been starved of oxygen…either during the birth process, after brain injury or any time when oxygen supply was interrupted due to an accident or blood clot.

The general applications for this type of therapy are so broad that it would produce many pages in this introduction. If you are interested in further reading I would suggest “THE OXYGEN REVOLUTION” by Dr. Paul G. Harch MD

This pure 95% oxygen is produced by what is called an “Oxygen Concentrator” and is delivered into your lungs and tissue via a mask which will be supplied to you before your session.

The pressure within the chamber is the same as if you were 11 feet under water…so you will need to swallow or open your mouth just like a plane trip as you take off or land…equalizing the pressure.

For one hour you will be lying within this chamber on a soft matrass and be covered with a doona to stay comfortable and warm. You can read, relax, meditate or listen to the music which is played in the room.

There is a vast literature supporting that HBOT, mild hyperbaric oxygen therapy, is anti-inflammatory, neuroprotective, anti-infective and promotes healing of injured tissue.(see below)

A Swedish study of 94 people with diabetic foot ulcers were divided into 2 groups: one group used HBOT for 85 minutes a day, 5 days a week, for 8 weeks (40 treatment sessions) for treatment, and the other had placebo sessions. Of the group that was supposed to get HBOT, 52% of them had ulcers that were healed at 1 year, while 29% in the placebo group were healed. Of those in the treatment group who actually got more than 35 HBOT sessions, the healing rate was higher, at 61% in the treatment group. This may reduce the risk of foot amputation in some diabetic patients, but more study is needed to be sure that it works. It would also be useful to find out which patients are most likely to be helped by this procedure.

Over 80 years ago, in 1931, Otto Warburg was awarded the Nobel prize for his discovery that cancer is caused by weakened cell respiration due to lack of oxygen at the cellular level. Receiving pure oxygen under pressure using a safe and proven method and a chamber which has been approved by the Australian TGA is going to help many to re-establish an oxygen rich internal environment.

According to Warburg, damaged cell respiration causes fermentation. Fermentation produces acids like lactic acid and lowers the cell pH levels in the body to acidic levels. An acidic intra and extracellular environment destroys the ability of DNA and RNA to control cell division and allows cancerous cells to multiply.

Using O2 seems the most natural thing to do….we are breathing it in all the time and at the same time our bodies may find it difficult to properly absorb it due to existing medical challenges…. and so it would make sense to utilize the power of HBOT to help people recover from long-standing or acute illnesses.

During a Mild Hyperbaric Oxygen Therapy session Oxygen is delivered to the tissues at levels that actually inhibit bacterial growth. Tissue oxygen tension has been shown to be the most important local factor affecting oxidative leukocyte killing. It also decreases the growth and viability or many microorganisms while enhancing antibiotic effectiveness and the patient immune response and has been widely used in human such as sports medicine, plastic surgery and health industries.

Personally I have had over 60 sessions (may 2013) and must say that my energy levels have not been this high for the last 10 years.

I experience greater clarity in my thinking and my approach to life is even more positive than it was before.

Combining HBOT with Colon Hydrotherapy is a relatively new approach. As the pressure of 4psi pushes oxygen into the tissue this very tissue is subject to cleansing. The toxins are being eliminated through the 4 channels of elimination….Respiration, Urination, Perspiration and of course Defecation. If one would follow a HBOT session with a Colon Hydrotherapy session and a Far Infra Red Sauna these toxins would be eliminated straight away through the skin and the bowel.

And when your blood is well oxygenated, you’re able to fight off toxins, invaders and the build up of toxic waste.
The Nobel Prize-winning scientist Dr. Otto Warburg discovered that a low-oxygen environment is the true cause of ALL cancers.

And he’s not the only doctor to make the connection:

Thank you for visiting my website. I hope it has been a source of valuable information.
Now that you have come this far please send me an email and tell me your story. I promise to read your email and either respond by return email or by calling you if you leave your number.
sunflower@chariot.net.au

Alternatively, you can call me direct and we will discuss your needs one on one. If at the time of your call I am with a client I promise to return your call asap.
040 3092 630

I am looking forward to connecting with you.